The XII ceremony of awarding National mark of quality 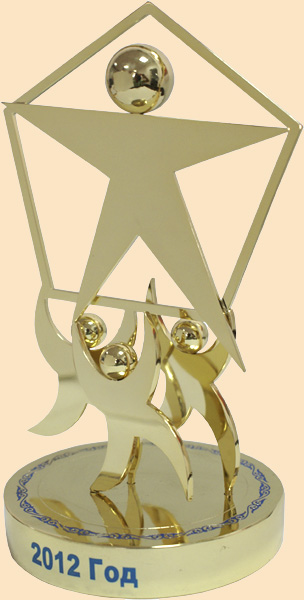 Organized by the “League of Consumers of Kazakhstan” Association of legal persons, under the direction of Romanovskaya S., the XII ceremony of awarding with the “Bezuprechno” (Irreproachably) National mark of quality was held on 16th of June 2012 in Almaty. Best manufacturers of Kazakhstan and representatives of foreign companies, whose products are in great favour among people of Kazakhstan, were honored with these awards. The “Rakhat” joint-stock company was among recipients of awards again. This is the seventh prize awarded to the factory. It means that confectioneries of the company are of invariable high quality. “Bezuprechno”2

This event took place in “Metro” supermarket. There was tasting of products held by manufacturers who received these awards. “Rakhat” JSC presented 4 kinds of compound candies with double tastes: “Balapan”, “Prelest”, “Aigerim”, “Oda”. According to consumers, every product of the factory is well-known and favorite in spite of wide assortment of products. Open tastings have been held in centres of shopping and entertainment of Almaty such as “Ramstore-Samal”, «City Center» and “Mega” centre of shopping and entertainment.