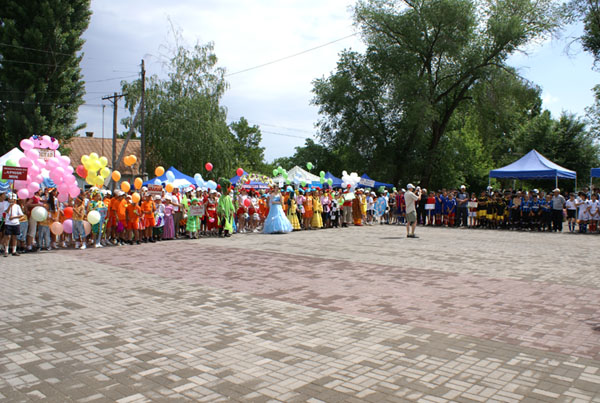 “Children Planet” VIII festival was held on the 1st of June 2010 in the Karaoy village of Iliyskiy district on initiative of “Bolashak”“Children’s Planet”_1  Non-governmental public association of clubs of children and adolescents.

Awarding was made separately in every nomination and in team event. All festival participants received sweet gifts from “Rakhat” confectionery. This was the seventh charitable action in support to festival.

Special Olimpics The branch of “Special Olympics Kazakhstan” in Special Olimpics Almaty held the sport and entertaining events in the Central amusement park with the assistance of “Rakhat” JSC.

At the end of competitions all young participants received sweet prizes from “Rakhat” JSC.